One year ago, mortgage rates hit lowest point in history

What difference does a year make?

For mortgage rates, it makes more than a full percentage-point difference.

One year ago today, on Nov. 21, 2012, the average interest rate for a 30-year fixed-rate mortgage hit 3.31 percent, the lowest rate on record–ever. This morning, the average rate is 4.22 percent, according to Freddie Mac’sPrimary Mortgage Market Survey.

9% was a steal for more than a decade

Consider this: To take out a 30-year fixed-rate mortgage in the early 1980s, you had to pay a staggering 18 percent for the privilege. While 18-plus percent may have been abnormal, double-digit interest rates weren’t.

In the early 1970s, when Freddie Mac first started keeping record of rates through its Primary Mortgage Market Survey, interest rates were around 7 percent. But they began climbing in the mid-1970s before hitting their highest rate ever—18.63 percent—on Oct. 9, 1981.

But the 1990s saw a return to seemingly “normal,” and more important, stable interest rates: between 7 and 9 percent.

It wasn’t until the early 2000s that interest rates started to get labeled as historically low. In 2003, they headed down to the 5 percent range, and then hovered between 5 and 6 percent until late 2009, when they began a slow and steady march down into the 3s.

But those days are behind us, and it’s really a good thing. Interest rates have been organically low, thanks to a sputtering economy, and artificially low, thanks to the Federal Reserve’s stimulus program that helps keep them there.

(Back story on the Fed’s stimulus program: The Fed buys $85 billion in bonds every month from lenders. The lenders then have more cash available to loan, which essentially means more supply than demand and that keeps interest rates low because the banks are making their money in volume, not in price.)

Bank on it: Higher rates are headed up, probably soon

As the economy improves, no matter how slowly, interest rates will go up — in part because lenders know they can charge more, because people have more money, but also because the Fed will taper off buying these bonds that keep interest rates low.

Federal Reserve Chairman Ben Bernanke said in late summer that the Fed would initially start tapering off its bond-buying program this fall, but he wound up backing away from that on the heels of lower-than-expected job growth reports.

“This nonevent took rates up close to 1 percent fairly quickly, within about 30 days,” said Josh Moffit, president ofSilverton Mortgage Specialists, a direct mortgage lender in Atlanta, in an e-mail. “The taper seems to be a matter of when, not if; so when it happens, I would expect the same.”

If that’s the case, we could see rates approach 5 percent, if not higher, in 2014, Moffit said.

“From that point on, we expect to see movement based on economic factors, mainly the job market, as we move through the year,” he said. “If the job market improves steadily, we will most likely see a steady rise in rates. However, poor job reports would result in downward pressures. Outside of that, unexpected or major economic events certainly will move the needle up or down depending on the scenario.”

What’s that mean for you?

The best move for consumers is to lock in the rate that works for them at a time when buying a home also works for them. Interest rates may change quickly, but even if they push past 5 percent, that’s still extremely low historically—unheard of before this century.

Basically, this means that for homebuyers, you will still get offers for great interest rates, even if you’re not getting the best rates ever. A year from now, when interest rates may be creeping up to 6 percent, you’ll still feel like you got a great deal. 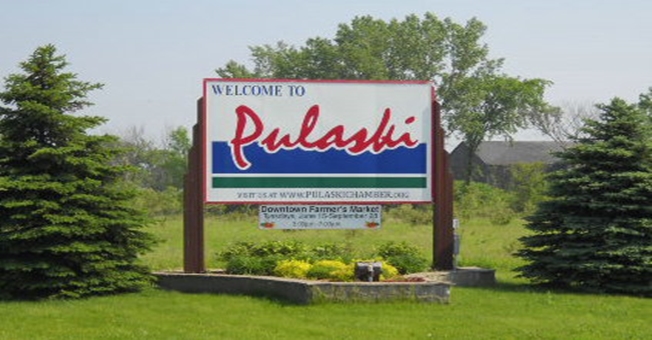